the tyee - vancouver, bc 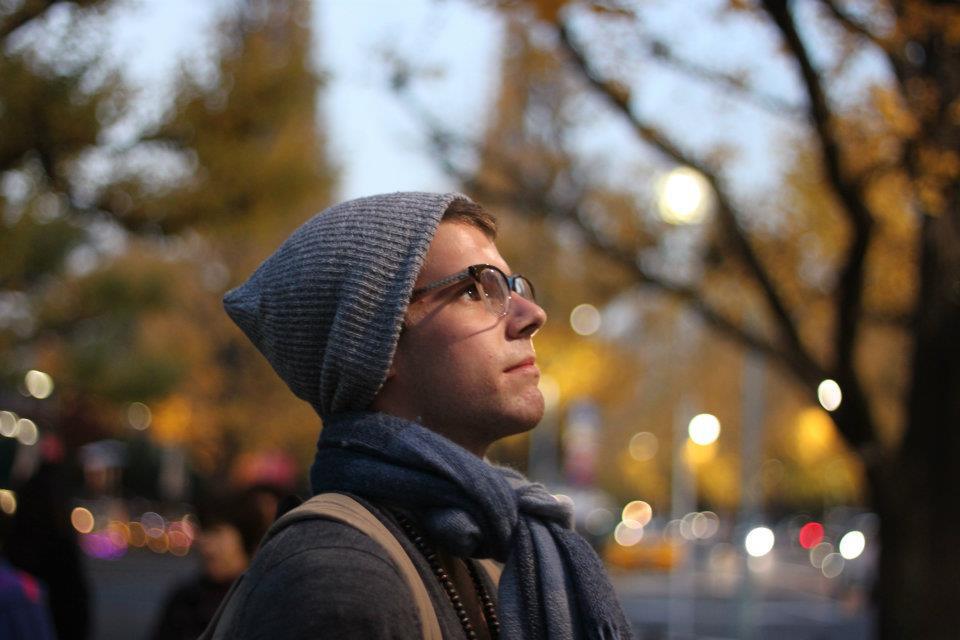 How five people got their start in the field

Breaking into data journalism can often be challenging for new graduates or seasoned journalists. There's no one route into the field for those lucky enough to secure a coveted internship or even a job.Embarking on this career path inevitably leads to some form of data journalism education or training for aspiring data journalists. That's because data journalists need to have the skills to wrangle data, design data visualisation, code interactive stories, or write articles.

Some study data journalism in a university with clear intent, while others accidentally stumble upon the discipline in a newsroom. You may even encounter those who got their start as programmers or designers in different industries and moved into a newsroom. But it is also not unusual for a self-taught approach to be taken. There's no one way to study or enter the field, whether it is free YouTube tutorials to intense data bootcamps.
‍
Read the full story here

It’s safe to say that most people who have been to New York City or Montreal have probably had a bagel — the reliable, unabating food option as ubiquitous as the 24-hour restaurants and corner bodegas (or depanneurs in Montreal). Both cities are famous for their bagels, and each tend to claim theirs is better than the other’s. If you’re unaware of how contentious this debate is, just ask someone who has been to or lives in either city.

Despite not being able to say which city has the better bagel after my investigation, I believe that with this new information, instead of relying on numeric attributes already existing on Yelp like star rating and number of reviews, my findings offer a look into the actual text data which has been converted into meaningful insights about the bagel experience at the given restaurant.

Using SQL effectively is a critical skill for any data scientist and is one of the most tested in interviews. In our own attempts at improving at this skill, we found an incredibly useful article by Mrinal Gupta (original article linked here) that covered 10 high quality questions with most SQL concepts tested in interviews. After the article, however difficult a practice question we tried, it paled in comparison to those 10 and it was surprising to see the sudden jump in our abilities! To best benefit from the aforementioned article, we had to do 3 preparatory steps: 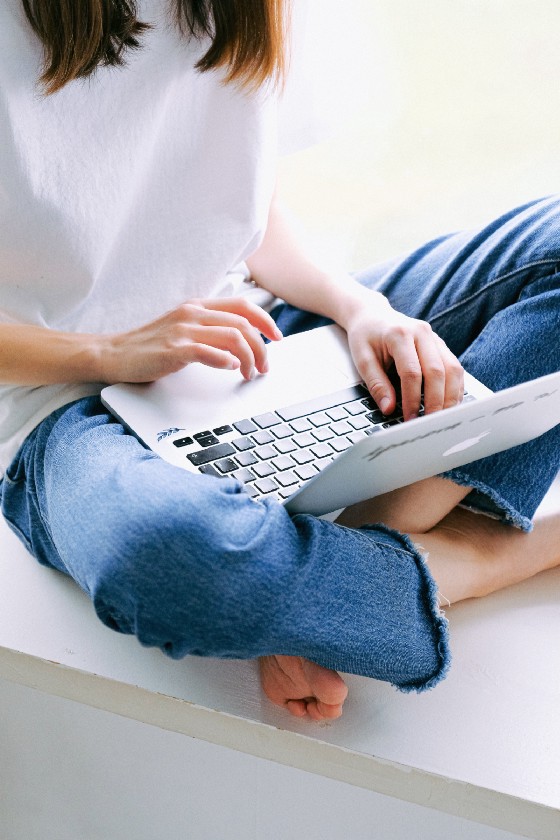 Photo by Anna Shvets from Pexels

1. Prepare practice data (In the original article, the training data wasn’t readily available. We had to manually make SQL tables & enter in the data to try our test queries).

3. Outdated keywords replacement (Some SQL keywords used in the original article were outdated possibly due to version changes. We had to find replacements for the current version).

In this article, we share our preparatory steps (with the 10 key questions) for a smoother learning experience. We hope you find it as beneficial as we did!

The Tico Times was founded in Costa Rica in 1956 by Elisabeth Dyer and a group of students at the international Lincoln School. They offer a unique perspective on the news in Costa Rica and the world. The Tico Times established itself as the leading source of English-language news in the region, first as a weekly print newspaper, and later as a online-only publication. In 2018, The Tico Times returned to print with a quarterly print edition distributed nationwide; pioneered Costa Rica’s first-ever use of 360 video in electoral coverage; launched a news show, Tico Times Weekly Digest, and a podcast, The Tico Times Digest; and began working with a team of talented young journalists and interns from Central America and around the world to create in-depth coverage of communities outside the Central Valley. 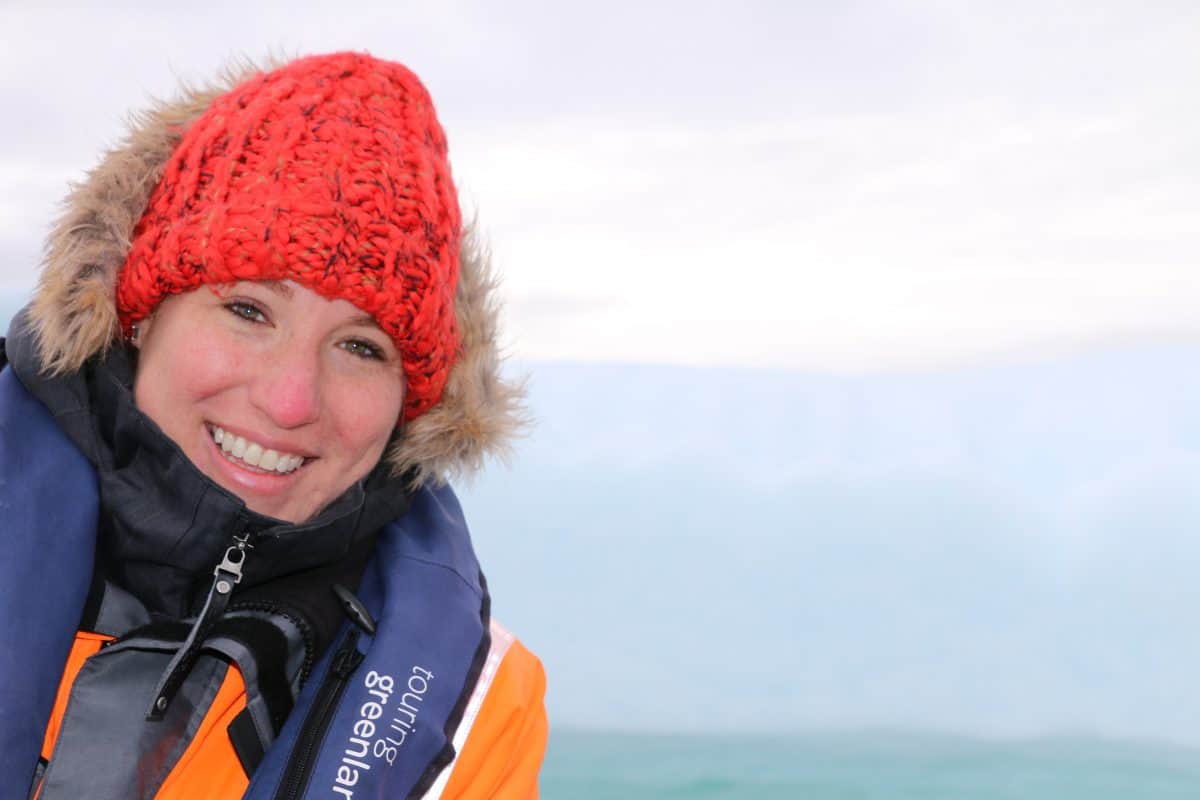 Costa Rican marine scientist Melania Guerra is one of 80 women – all with backgrounds in science, technology, engineering, mathematics or medicine – selected for the third Homeward Bound Program, a voyage to Antarctica that began Dec. 31 on the MV Ushuaia.

The goal of the Homeward Bound Program is to develop a network of 1,000 women leaders collaborating and supporting each other in changing the face of leadership.

The women, who will be at sea until Jan. 19, 2019, have had a whole year of preparation and different types of training. Melania told The Tico Times in a recent Skype interview that much of the conversation at the beginning of the process focused on support for less experienced people on board.

“With crossing the Drake Passage between Argentina and Antarctica, this is a well-known, really rough-sea area… there are people who have never been on ships who are really nervous about those first few days, and it’s fun to apply the experience I’ve had on ships for people who don’t have any experience,” she said.

PUERTO VIEJO, Limón — Upgrades to Route 256 in Limón, the main road stretching 20 kilometers through several South-Caribbean tourist towns, has raised far-reaching questions about the benefits of changing the old dirt roads to new paved ones.

So-called improvements to Route 256 have resulted in an increase in speeding vehicles, putting people and wildlife on edge for their safety.

Having seen the deaths of domestic and wild animals, and even a recent death of a young woman on the new road built by Costa Rica’s National Roadway Council (CONAVI), local residents are doing everything they can to feel safer. 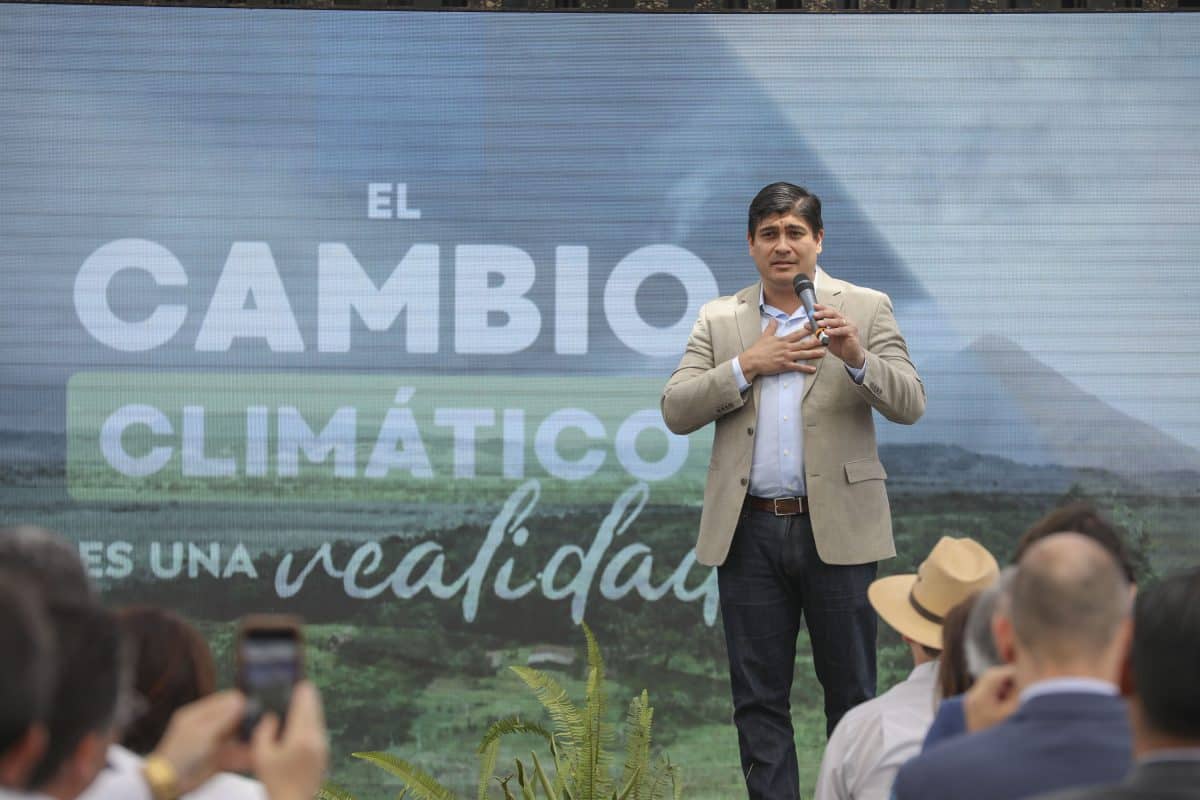 There were fewer details on how the country, which is facing a growing deficit, will afford its plan. Amal-Lee Amin, chief of the climate change and sustainability division at the Inter-American Development Bank (IDB), came to Sunday’s launch with colleagues to show support for the plan and help implement it.

“I think the key message [from the launch] is that this is about modernizing the economy but also enhancing the world of nature-based solutions, which of course Costa Rica has got a relatively advanced agenda on already,” Amin said. “So building on a lot of what has already been done here over the last 30 to 40 years and continuing to take that next step in terms of leadership on this agenda.” 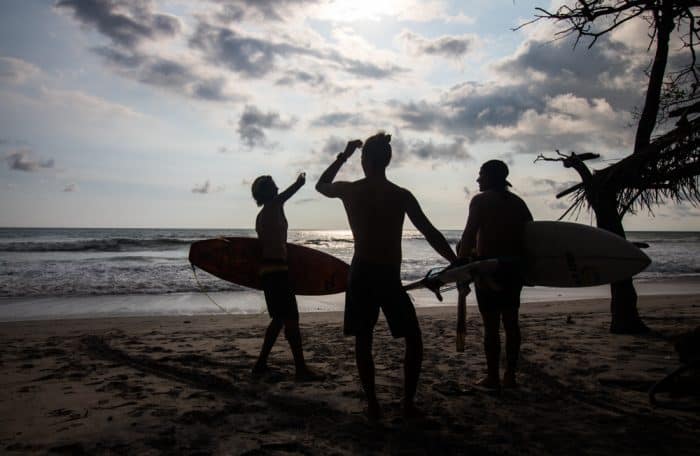 Always wanted to surf in Santa Teresa but aren’t sure how? Don’t worry, The Tico Times is here to help. Click on the image above to play the video, or visit YouTube

These are only a few examples of the work I have contributed to The Tico Times. For all of my work, visit their website and enter my name in the search

The Tyee is an independent, online news magazine from B.C. founded in 2003, devoted to fact-driven stories, reporting and analysis that informs and enlivens democratic conversation. The Tyee's reporting has changed laws, started movements and garnered numerous awards. While some journalism gives the last word to power, The Tyee tries to give the last word to ordinary folks.

When You Can’t Make Enough Noise for Local Media 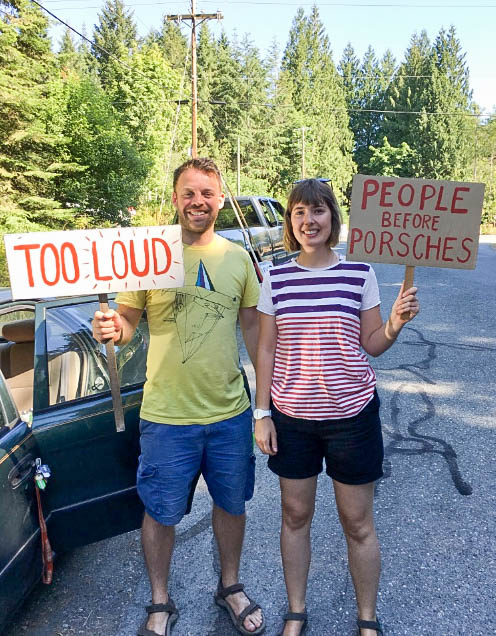 Residents in Vancouver Island’s Cowichan Valley say they are not getting fair coverage from local newspapers over their longstanding noise complaints about an adjacent motorsport track.
‍
But with only one newspaper covering their area in a time of closures and cutbacks, they have little recourse to other media to tell their story.

Isabel Rimmer lives 800 metres from the Vancouver Island Motorsport Circuit in North Cowichan, which is located just off the Cowichan Valley Highway. Opened in 2016, the track is owned by the automobile dealership company GAIN Group and allows members and visitors to race high end cars around its circuit.

Money from the provincial government to revitalize B.C.’s dozens of Indigenous languages could not come too soon, say language advocates. Frances Brown, an Indigenous language co-ordinator at Bella Bella Community School, said without the government funding for endangered languages, Indigenous communities in B.C. would be in a crisis.Brown said all six elders in her community are offering to help teach their Heiltsuk language, but can only work up to three hours a day without getting tired.

Arrests to Continue as Kinder Morgan Protests Heat Up 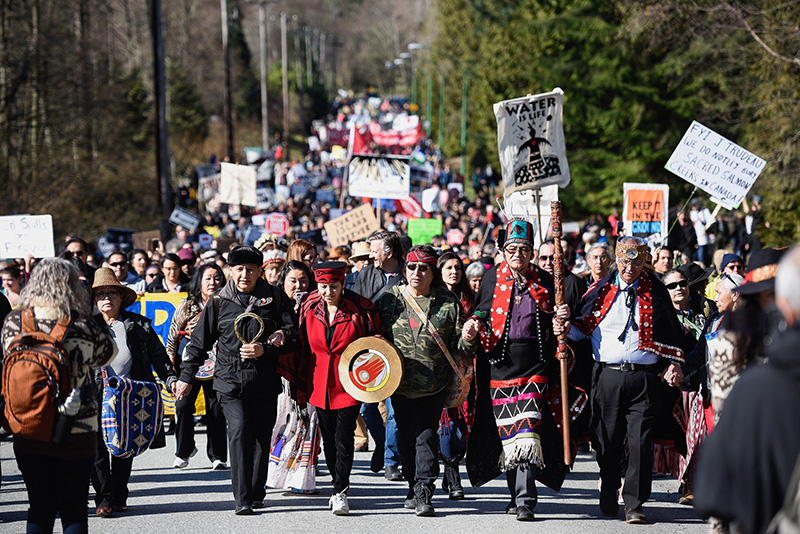 Organizers of the recent wave of protests at the Kinder Morgan site on Burnaby Mountain say we can expect more large protests and arrests as the battle shifts up and down the intended pipeline expansion route this year.

Police have arrested 176 people so far at the Burnaby Mountain site since March 10, according to Eugene Kung, a staff lawyer at West Coast Environmental Law.