Here are some data science case studies i've embarked upon 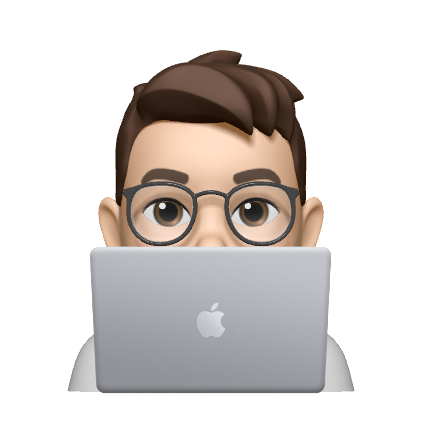 In this case study I explore covid data from a publicly available dataset published by Our World In Data.
I analyze the following: 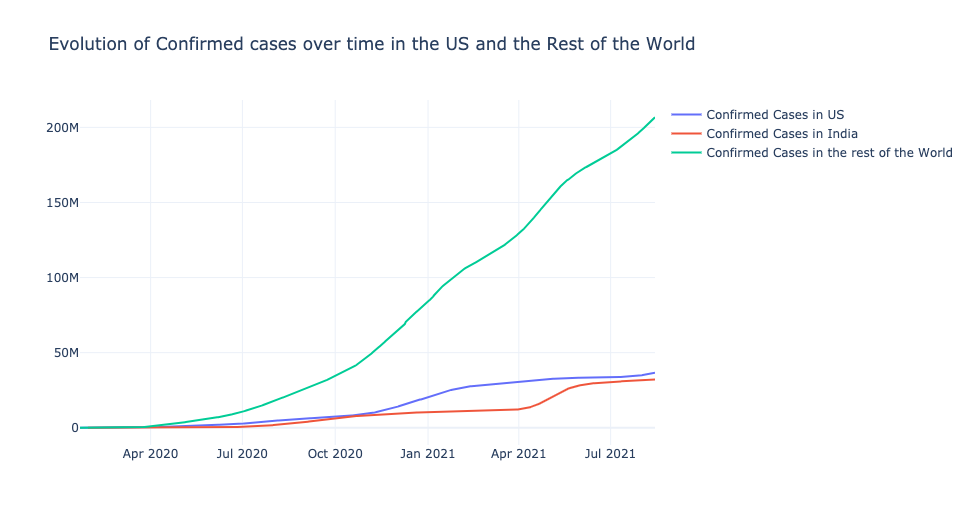 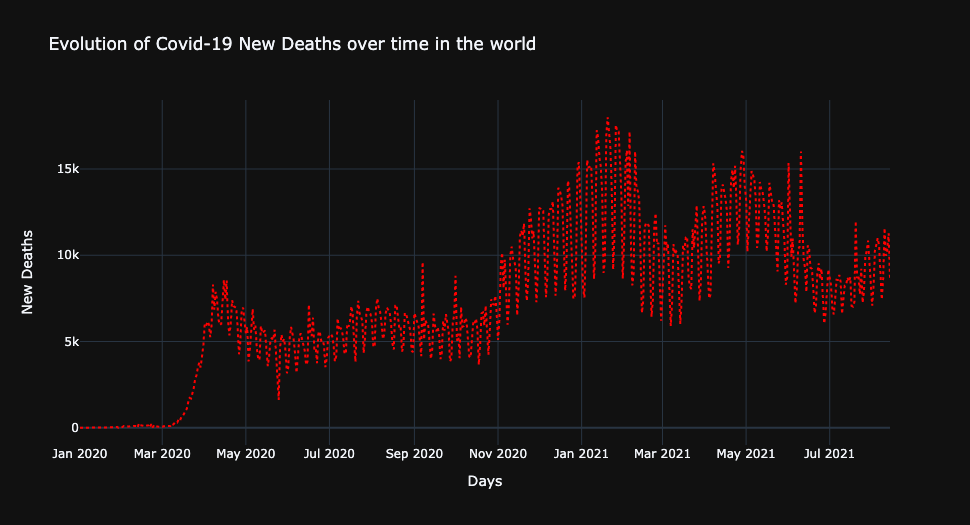 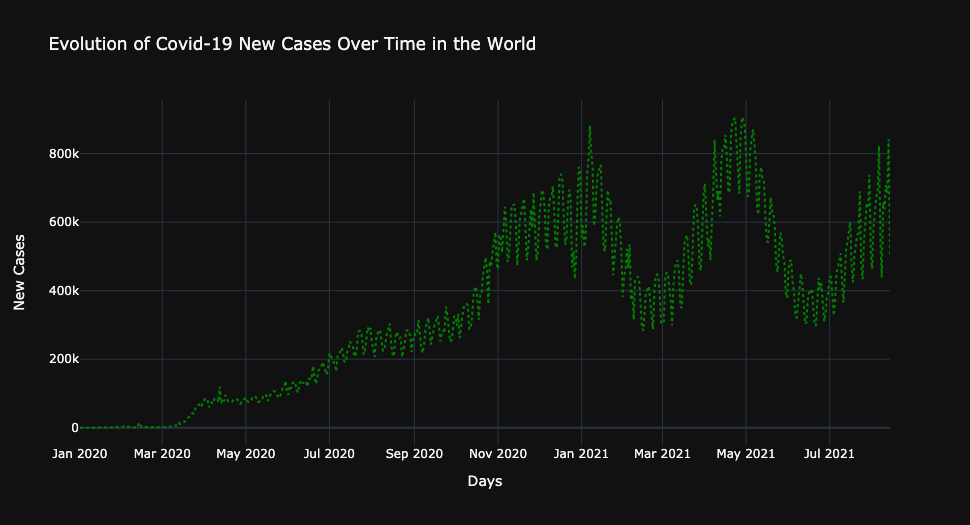 I will be working on getting this project to update on a daily basis but for now the exploratory analysis ranges from January 22, 2020 - August 15, 2021.

It’s safe to say that most people who have been to New York City or Montreal have probably had a bagel — the reliable, unabating food option as ubiquitous as the 24-hour restaurants and corner bodegas (or depanneurs in Montreal). Both cities are famous for their bagels, and each tend to claim theirs is better than the other’s. If you’re unaware of how contentious this debate is, just ask someone who has been to or lives in either city.

Despite not being able to say which city has the better bagel after my investigation, I believe that with this new information, instead of relying on numeric attributes already existing on Yelp like star rating and number of reviews, my findings offer a look into the actual text data which has been converted into meaningful insights about the bagel experience at the given restaurant.

The simulation for this analysis is inspired by FiveThirtyEight's election forecast.

In this analysis I take a look at a cool movies dataset that consists of movies from:
- Netflix
- Amazon Prime
- Hulu
- Disney 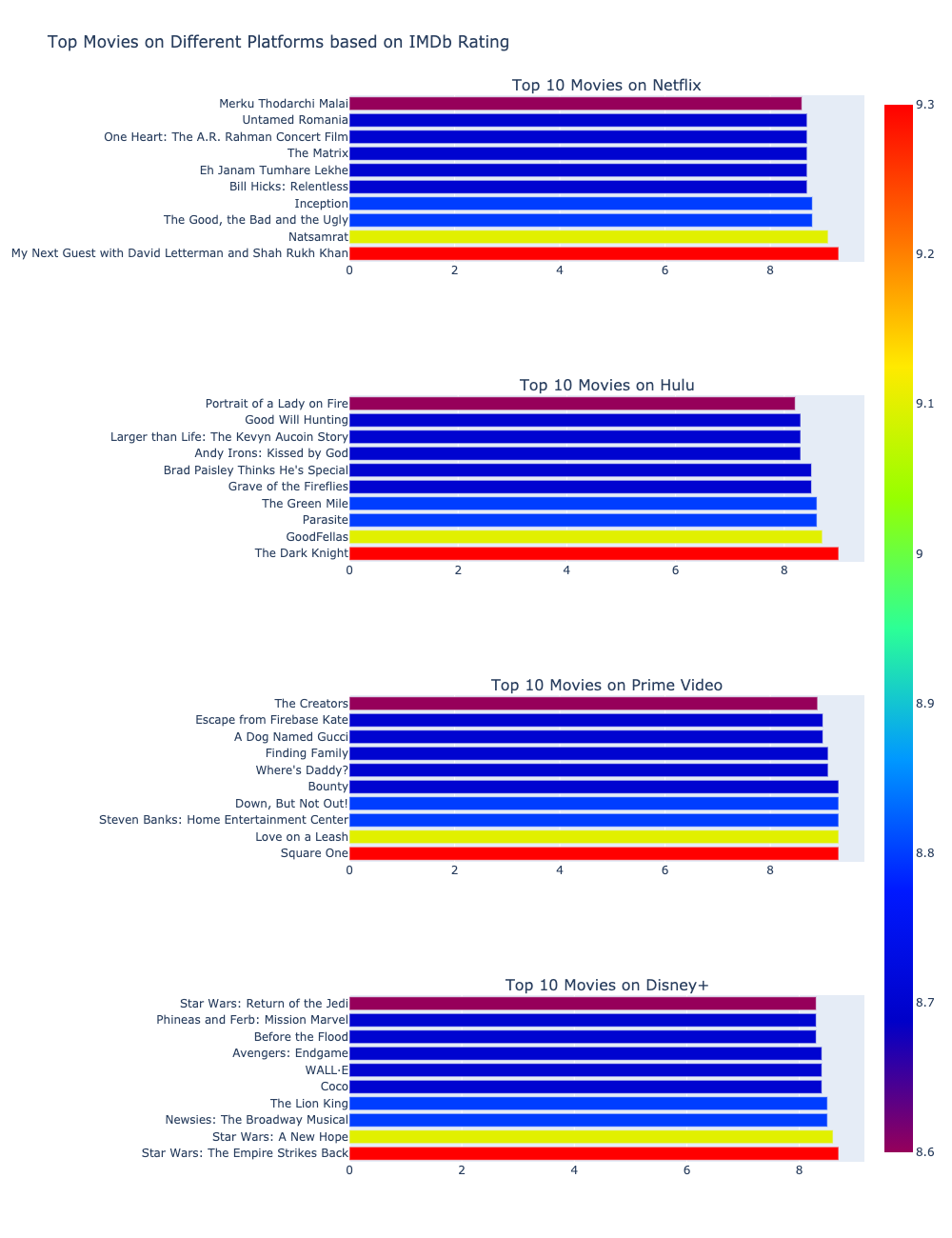 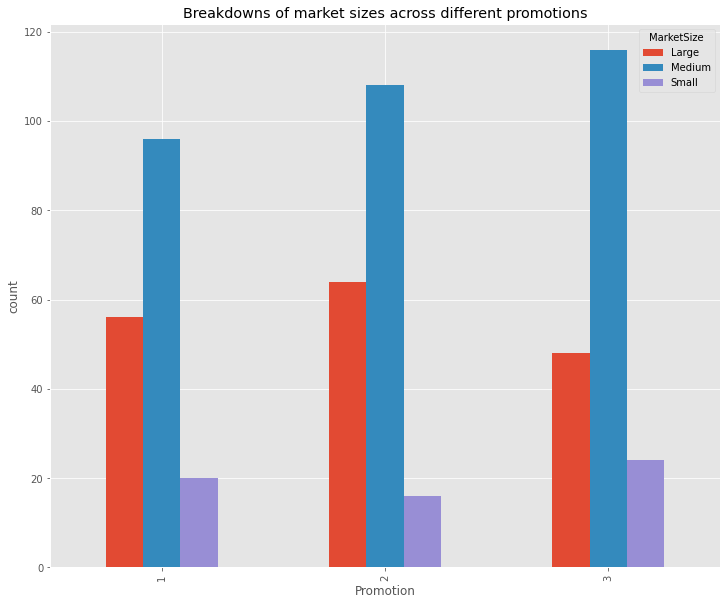 In this case study I take a look at a hypothetical scenario in which A/B testing would be used
‍**SCENARIO**
A retailer plans to add a new product to its catalogue. However, they are still undecided between three possible marketing campaigns for promoting the new product. In order to determine which promotion has the greatest effect on sales, the new item is introduced at locations in several randomly selected markets. A different promotion is used at each location and the weekly sales of the new items are recorded for the first four weeks.
‍
GitHub Repository ➡️

Is Home Advantage Real? Let's Use Statistics to Find Out! 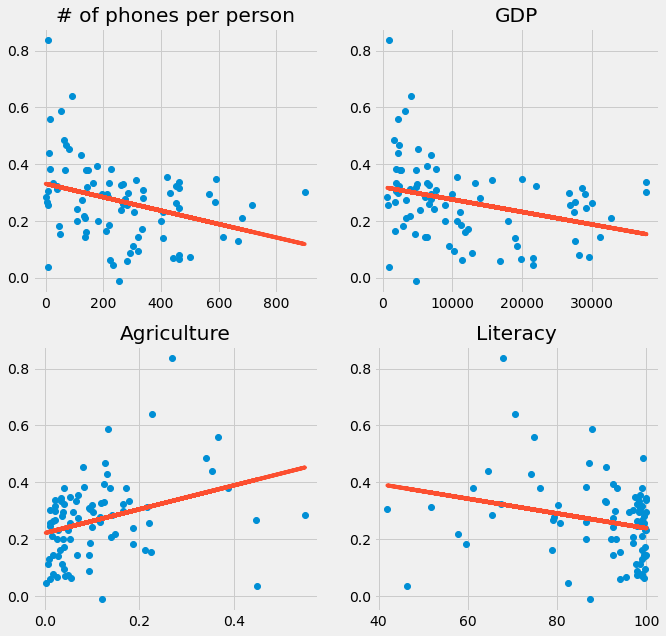 In this case study I challenge the conventional wisdom that one of the causes for home advantage (In soccer and basketball) is the home crowd, who pushes the home team to play better while annoying and getting on the away team's nerve. Is it really the case?

Is Political Party Affiliation Correlated With Household Carbon Emissions in the US? (Ongoing study) 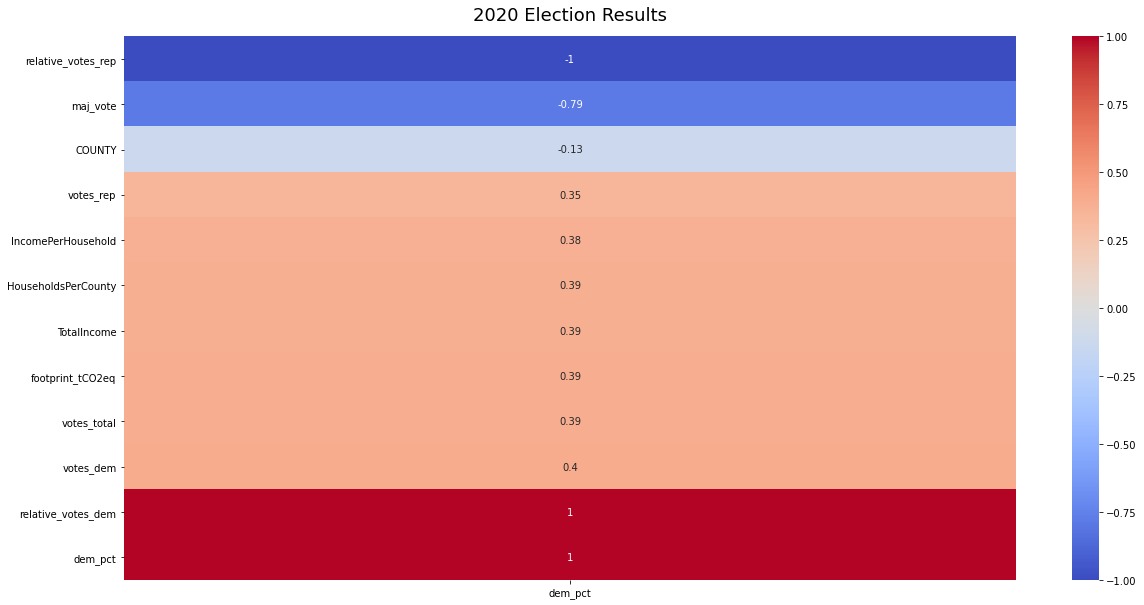 In this case study I aim to see if there is a correlation between household carbon emissions and political party affiliation. I look at the voter base as a whole, and in terms of the total household carbon footprint/year. This is an ongoing analysis and would love some input if you're interested in collaborating.